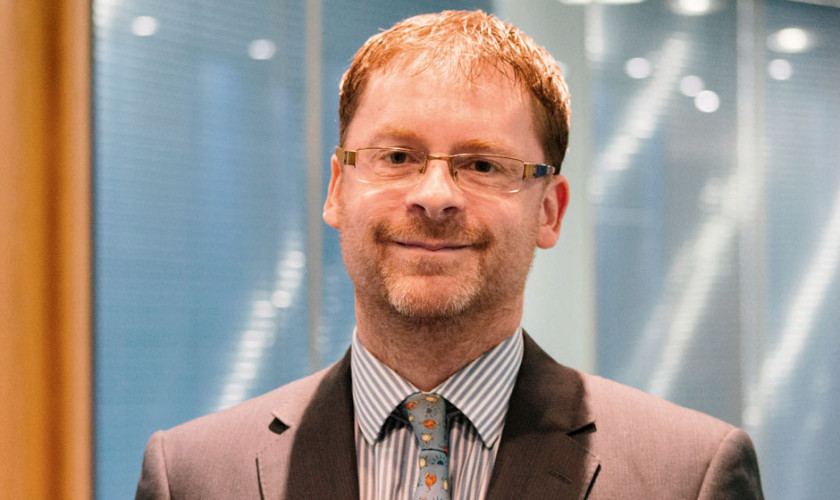 Alex joined Gosschalks in 2011 and has worked within the Licensed Leisure Team ever since. Prior to joining the firm, Alex studied for two years at the College of Law in York. Before that, he worked in marketing, franchising and the leisure industry.

Alex deals primarily with the licensing of public houses, supermarkets and hotels on behalf of a number of household names across the UK. He also acts for individuals both locally and nationally.

“I enjoy the variation that you find in licensing. I can be at opposite ends of the country on consecutive days working alongside some of the biggest names in the industry.”

When asked what attracted him to the profession, he jokes that it was the pinstriped suits, but in reality he enjoys the challenge.