We have a multi-award winning community programme and we helped Hull win UK City of Culture 2017. Not many businesses can lay claim to that. 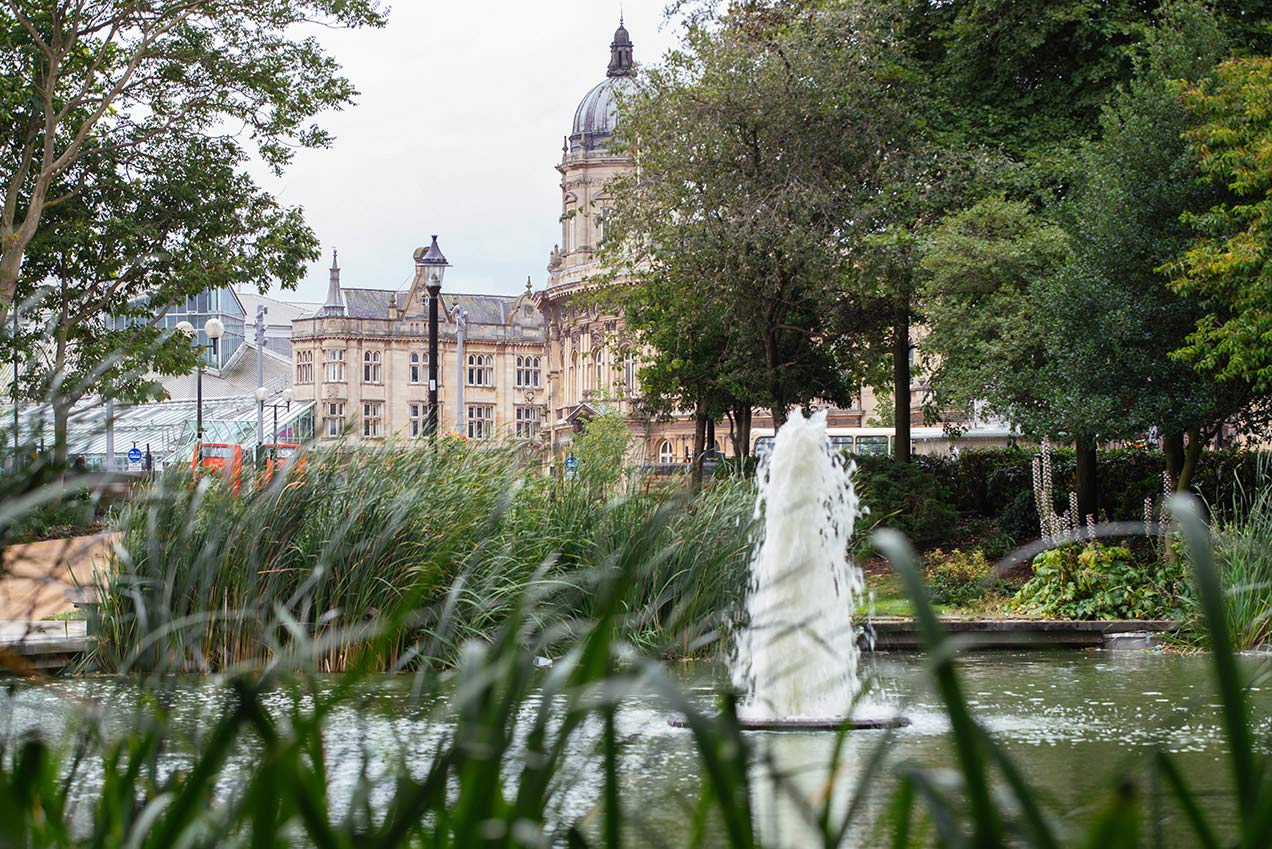 It’s definitely different and peculiarly funny. It’s impressively resilient, proud and humble and bloody hardworking. It’s down-to-earth but up-and-coming. It’s a thriving capital for art, music and sports. It’s an affordable place to live, work and play. And, of course, it’s the UK City of Culture.

But we think there’s only one word that sums up our city. Indescribable. To us, it’s just… Hull. You have to see it for yourself because there’s no place like it. And there’s never been a better time to live, work and do business here.

Many people thought it was a mad idea.

Many others thought it would never happen.

But in 2013, long before the masses jumped onboard to sponsor, long before the city even put its bid in, we joined a small band of other local businesses in financially backing Hull to become the UK City of Culture 2017.

Known as the Hull 2017 Bid Angels, we put our money where our mouth was and we punted our support nationwide.

This guarantee of support from the private sector played a major role in the presentation our bid team made, and was cited by the judges as a big reason why they awarded Hull the title of UK City of Culture 2017.

We even went on to win a national arts and culture award for our efforts.

“At the beginning of this journey, in 2013, there were those who doubted the bid. For those people, Hull becoming the UK City of Culture was unimaginable. Fortunately, there were some who believed it was possible. The belief and support the Angels had and continue to have in this incredible city, and the evidence of the year itself, goes to show that anything is achievable in Hull.” 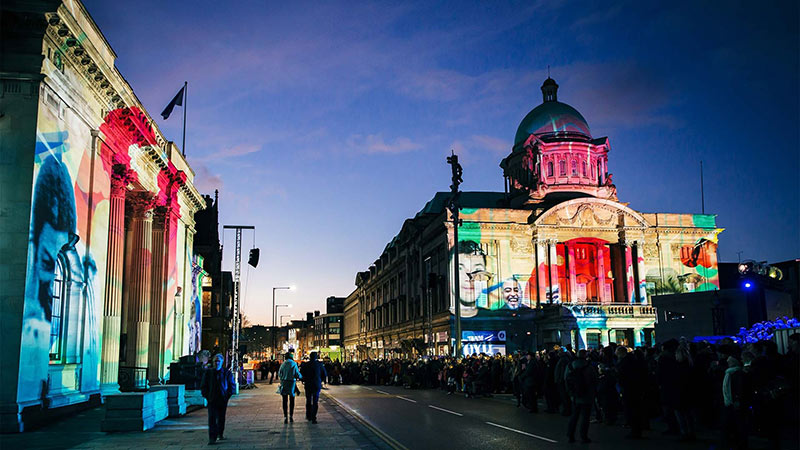