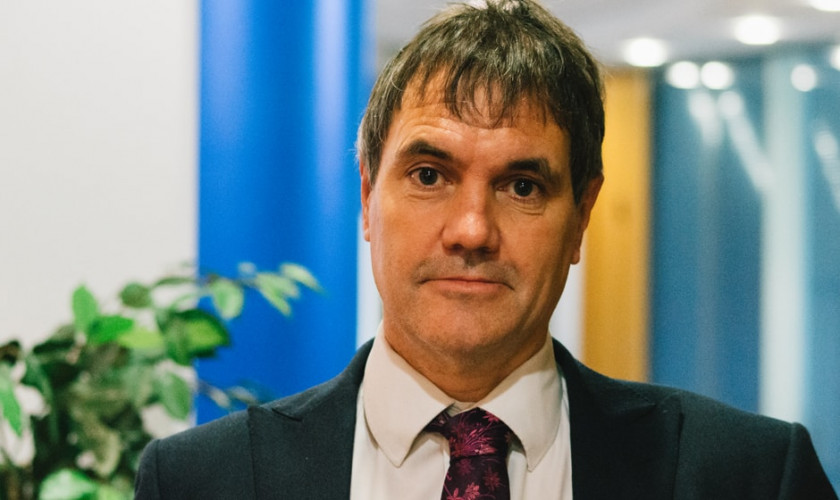 Andrew was born in Pickering, North Yorkshire and educated at Lady Lumley’s School.

He has a First Class degree in Economics and a Master’s degree in South East Asian Studies. Andrew studied for his Common Professional Examination in Law and Law Society finals at York College of Law.

After joining Gosschalks as an Articled Clerk in 1994, Andrew went on to qualify in September 1996. He is now a Partner in the Property department where he acts primarily on behalf of national clients in the retail, licensed and leisure sectors. In July 2014 Andrew became joint Managing Partner of the firm, a role he shares with Nigel Beckwith.

“I have particular expertise in the areas of leasehold acquisitions and development work in the course of acting on behalf of several blue chip national companies for over 20 years.”

Throughout his time at Gosschalks, Andrew has been praised for being technically astute and commercially aware.

“The fact that I can make a difference to people’s lives is the most rewarding thing about my job.”