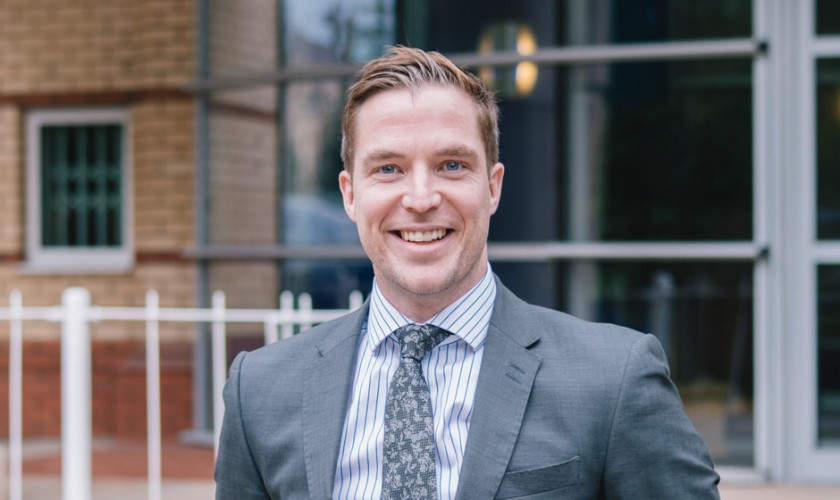 East Yorkshire born Chris studied at Cottingham High School where, at the tender age of 15, started a two-week work placement here at Gosschalks, which confirmed to him that a career in law was the right path for him to take. Chris went on to the University of Hull to study his Law degree and shortly after began his training contract at Gosschalks between 2008 and 2010.

Once qualified, Chris progressed his career firstly in Hull and then most recently in Leeds. He rejoined Gosschalks in October 2014 as a solicitor within the insolvency and commercial litigation departments and has built up a wide range of skills that are required in the legal litigation and insolvency profession.

As part of our insolvency team, Chris is regularly instructed by Liquidators, Administrators, Supervisors of Voluntary Arrangements, Trustees in Bankruptcy and LPA Receivers – as well as banks enforcing their securities. He is known for dealing with matters professionally, efficiently and effectively all without losing the personal touch.

Chris has particular expertise in office holder claims, such as: -

Through his specialism in restructuring and insolvency, Chris is part of the LexisPSL panel of experts, who answer often complex legal questions raised by other legal professionals who subscribe to LexisPSL’s subscription service.

Chris also represents clients in all aspects of general commercial litigation and has a strong background in the following: -

He is recognised in The Legal 500 for Insolvency and Corporate Recovery as “approachable with a can-do attitude and a good sense of the legal and commercial aspects of every case” and also as a name to note in respect of Commercial Litigation.

Chris Adams - "incredibly efficient in everything that he does."

Chris has also taken up a Trusteeship in a local charity, Active Humber, the purpose of which is to help people of all ages and backgrounds improve their health and well-being by taking part in regular physical activity and sport.

In his spare time, Chris has recently taken up golf and is also a keen runner and cyclist. His claim to fame includes getting lapped (several times!) at the national cross county trials while competing against Olympic medal holder, Mo Farah.