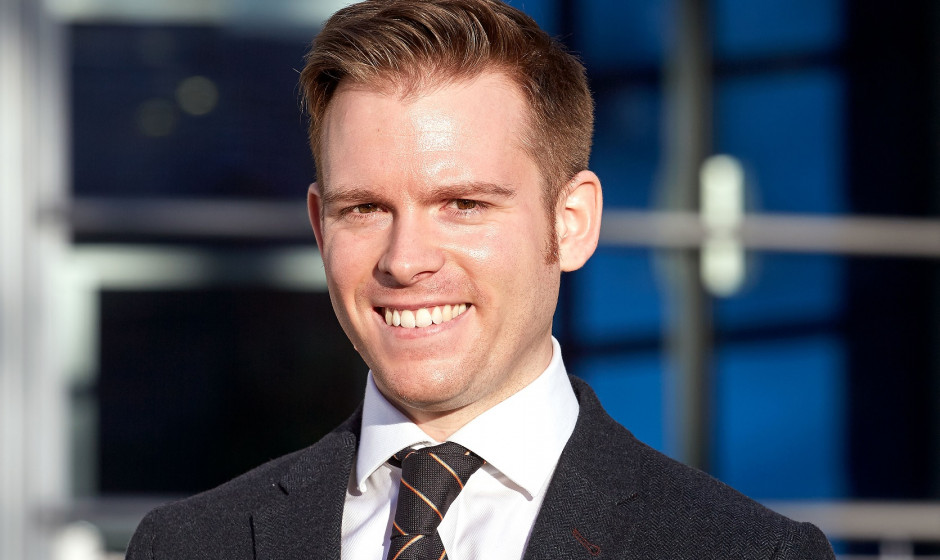 As part of the Gosschalks Litigation department, Ben specialises in resolving commercial disputes. He has a practical, thorough and down to earth approach, which he has applied throughout his work in a wide range of areas, from his current focus area of commercial disputes to previous work on high profile public law cases. His commercial litigation work has covered the knock-on effects of acquisitions on contractual relationships, including defending related claims, forecasting financial consequences and negotiating terms with relevant parties.

Ben grew up in Beverley and returned home to the region after moving away to attend university. He took an undergraduate degree in Law at the University of Nottingham and spent a year studying in Bordeaux, France before going on to complete the Legal Practice Course at the College of Law, York.

Following his studies, Ben began his career in commercial law and insolvency. He then spent six years at Hudgell Solicitors, qualifying as a solicitor there in October 2015 before joining us as part of the Litigation team at Gosschalks in January 2019.

Ben also has hands-on experience in the environmental sector through his work in environmental monitoring and permitting with a local waste management consultancy dealing with landfill sites, recycling facilities and scrap dealerships.

Outside of work, Ben enjoys competing in running events, such as Tough Mudder and the Humber Half Marathon as well as watching sports, particularly rugby.