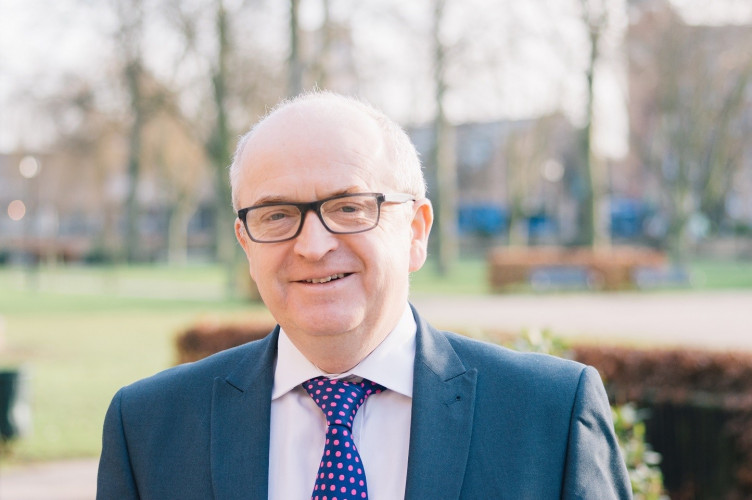 Ted joined Gosschalks in 2002 and has been the Head of Employment Law since 2007. As a specialist in employment law since 1998, he has extensive experience of working on behalf of both employers and employees, and appearing before Employment Tribunals. He advises on all aspects of employment law and has seen just about everything in his time.

“Employers tend to get very worked up about employment law and feel that it’s all stacked against them. We’re there to demystify the law and the process, and to reassure them that it’s not as bad as they think. For me, that’s the most rewarding thing about this job – solving problems for people.”

In the past, he’s lectured or given seminars to a host of organisations over the years including the Chartered Institute of Personnel and Development, the Chartered Management Institute and at the University of Hull. Ted is Secretary to the Yorkshire & Humberside Employment Tribunal User Group in Leeds. He is also an honorary member of Round Table.

Known for his commitment, resilience and comprehensive knowledge of employment law, Ted is praised in Chambers & Partners as a solicitor who ‘deals with everything that’s thrown at him. If he says he will do something he does it, and comes back with a response you can understand.’

“I tell my clients to be patient, sensible and to keep records of what they’re doing. If you do that then you’ll reduce your exposure to the risk of claims by about 75% and it shouldn’t cost you a penny.”

He provides a range of non-contentious advice on employment law as well as representing clients at the Employment Tribunal. Sources say he "goes the extra mile" and that he "provides excellent and practical advice."


When not at work Ted reads, watches Scunthorpe United or simply relaxes in the bar he has built at the bottom of his garden. This year he intends to finish the kit car he started in 1985. He has never been in a gym.